VISIT TO THE CENTER OF VIENNA

» VISIT TO THE CENTER OF VIENNA

Vienna consists of 23 districts, and the center itself is the first district – the Inner City, which offers a variety of attractions.

The Hofburg is a complex of imperial palaces, which today houses part of the official residence of the Federal President of Austria.

One of the sights would also be Maria-Therezien-Platz, which connects the Wiener Ring with the Museumsquartier.

Symmetrically opposite are two buildings, today the Museum of Natural History and the Museum of Art History. The center of this square is decorated by a statue of Maria Theresa and a beautifully landscaped park.
The Museum Quarter is a modernist arrangement and architecturally a very different part of the city. In the neighborhood there are a large number of museums, while in the summer this place becomes a place where many young people, here lie on colorful deck chairs.

In the Leopold Museum there is a Leopold Café with the most beautiful apple strudel. I tried it in Vienna and fondly remember the juicy taste of apples which were processed in the traditional way.

They don’t have it on the menu, so you should ask the waiter. The first recipe for apple strudel dates back to the year 1697, it is kept in the library of the City Assembly and is handwritten. Stephanplatz is the main square of the city, which is full of luxury clothing stores – Graben and Kärntner Straße.

It is named after one of the highest cathedrals in the world, St. Stephen’s Cathedral, which casts a shadow over every passerby due to its size. This is a meeting place for many people, so to speak.

Below the square two main subway lines cross – U1 and U3 and there is always a huge crowd there.

Figlmüller is the place with the most delicious Viennese steaks I have ever eaten. When I tried to reserve a table, they told me that they have no more free reservations until Monday (and it was Friday).

I tried my luck and went straight there. That was the right decision. With a little luck and patience, you can enjoy a Viennese steak larger than a plate – thin, juicy, without veins.

With the steak a salad with dill and potatoes and homemade grape juice, just great. I also liked the jam very much, Cranberry as a topping – even my mother, who dislikes a mix of sweet and salty, said it was a good combination. 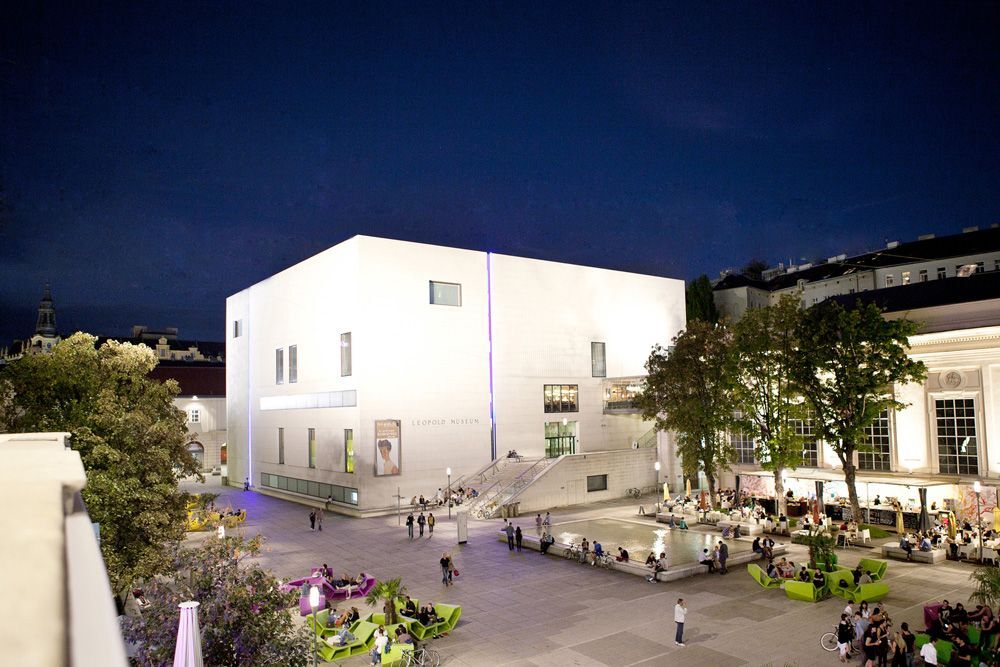 The hipster district of Vienna – Ortisei with charming second-hand and handmade stores is close to the center. It’s nice to get lost in show windows, graffiti, vegan stores and galleries with home textiles. I’ve had the best pizza in Vienna at Il Sestante restaurant. The pizzas are baked in wood-fired ovens and it is possible to choose all the ingredients yourself. My recommendation is pizza gorgonzola and pear or traditional – ham, cherries and arugula. With olive oil, chili and a glass of white wine, for a complete atmosphere.

The Naschmarkt is the most popular market in Vienna and stretches over 1.4 km. This is not only rich in fruits and vegetables, traditional Austrian clothes, as well as spices, teas and other souvenirs, you can find here. Fully equipped top quality apartments in attractive3 locations in Vienna.

Page load link
Welcome to Flarent. This site uses Cookies to provide, protect and improve our service. By continuing to use our site, you agree to our privacy policy. Ok
Go to Top